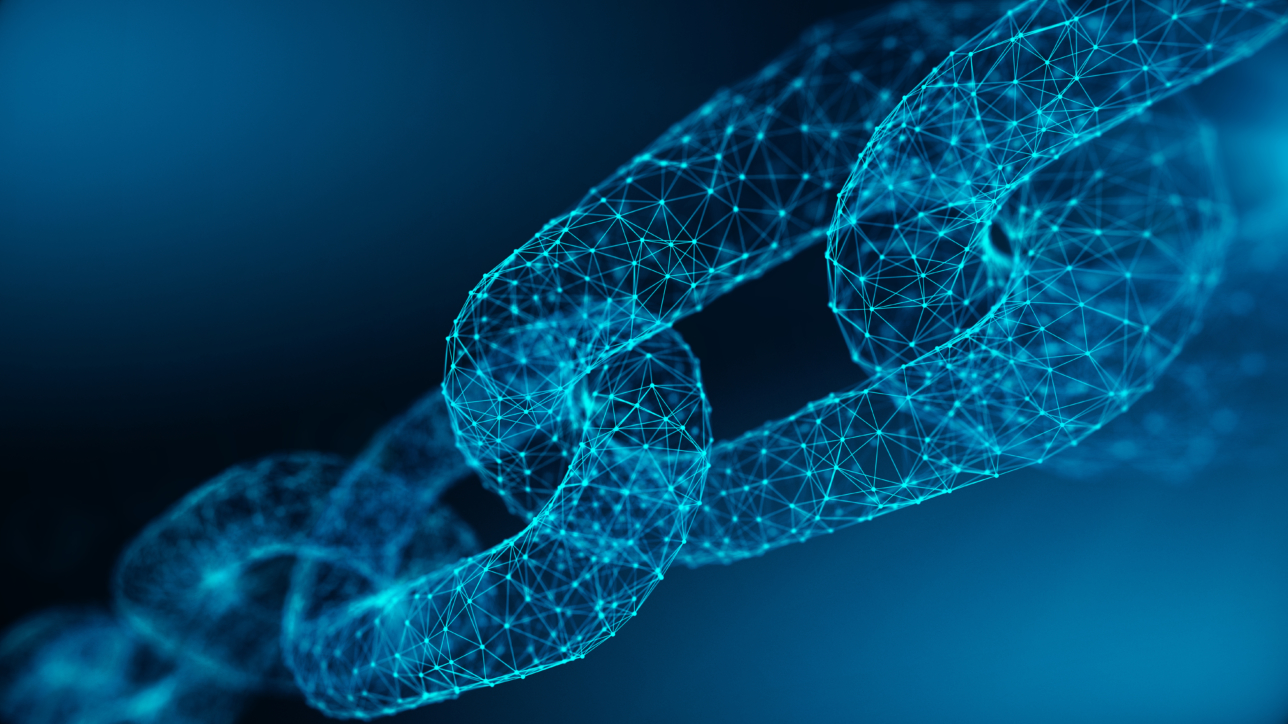 Anyone reading the news in late 2017 and early 2018 knows about the bitcoin roller-coaster. One day, it seemed, half the population was jumping into bitcoin investments; the next, people were losing money on it.

Bitcoin is one of an array of virtual value exchanges known as “cryptocurrency.” Blockchain is the platform on which cryptocurrency operates. While blockchain was created with value transactions in mind, the technology could prove useful for commercial real estate, because it is secure, accurate and transparent.

Before linking blockchain and real estate, it’s a good idea to examine the technology itself. PwC called the blockchain “a decentralized ledger of all transactions across a peer-to-peer network.” Meanwhile, Deloitte’s report: “Blockchain in Commercial Real Estate,” defined the concept as a “digitized, distributed ledger that immutably records and shares information . . .”

In plain English, the blockchain allows a direct transfer of value (such as cryptocurrency) between two entities, without need for a centralized system. Each transaction is recorded on a virtual ledger, creating a transparent, tamper-proof “block.” The chart below provides more detail on the differencess between traditional credit and cryptocurrency transactions using blockchain.

Title transfers and searches can be costly, paperwork-intense and sometimes inaccurate. Adding to the problem is real estate’s decentralization; professionals must enter information multiple times in multiple places. This both increases the chances for mistakes, as well as the possibility of database alteration. Spielman said blockchain technology could help reduce redundancies by providing universal access to information. The fewer times a professional enters information, the fewer the chances of mistakes or data alteration.

The Deloitte paper, in turn, focused on potential blockchain uses for commercial real estate activities, such as the lease transaction steps below.

1) Property search through a blockchain-enabled MLS

Blockchain technology could also be useful for property sales; it could assist with property searches, underwriting, due diligence through blockchain-based title registries and final review/signature of a smart contract. Furthermore, as pointed out above, blockchain could be ideal for direct, secure payments.

Not There Just Yet

Though the blockchain could have a positive, albeit disruptive, impact on the commercial real estate industry, proponents note that, right now, the concept is more theory than reality.

Spielman’s essay bluntly noted that current blockchain technology benefits don’t outweigh the costs or “challenges associated with implementing a prototype blockchain title registry system . . .” Meanwhile, the Deloitte report pointed out that the technology, at this time, likely offers a better value proposition for properties with “shorter-duration leases and a higher number of tenants,” due to multiple contracts, documentation and transaction costs.

In short, the technology is still in its early stages, meaning that “there is no need to jump from the current state of excited speculation about blockchain to the urgent need to overhaul complete systems immediately,” Spielman wrote.

But CRE shouldn’t turn a blind eye to it, either. The industry needs to prepare for blockchain, or something like it, with the Deloitte report suggesting that companies considering an upgrade or overhaul of current technology systems should “have blockchain on their radar.”