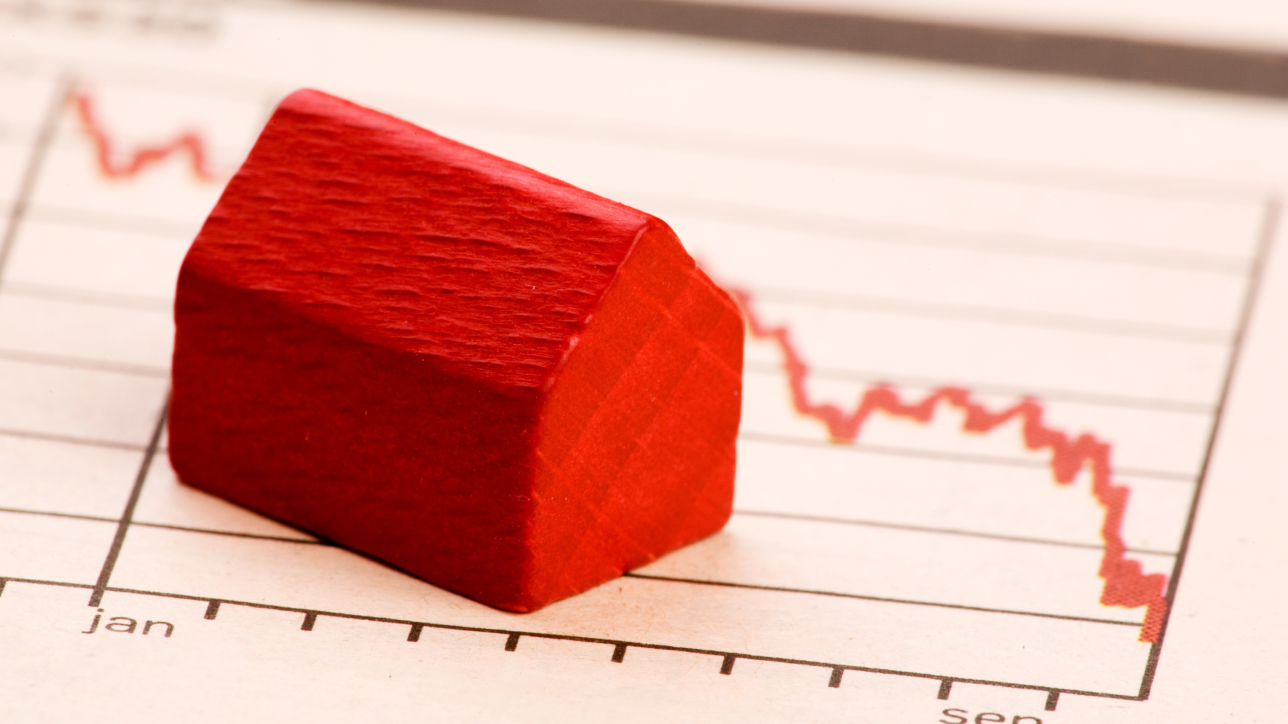 These days, concerns exist about Southern California housing affordability, and for very good reason. Metrics from real estate company Zillow note that home prices in Los Angeles County grew by 6.8% between July 2017-July 2018. Furthermore, Zillow is forecasting an additional increase of 5.8% over the next year.

In the midst of the current crisis, it might be hard to recall that, 10 years ago, the region was also undergoing housing issues. During summer 2008, Southern California was feeling the effects of the subprime mortgage meltdown, though the actual financial crash was a few months away.

Though housing ups and downs are tied to many regional economies, Southern California continues bearing the brunt of housing issues. Ten years after the subprime fallout, Southern California faces yet another housing crisis, one that could also have serious economic impacts.

In 2008, the economy – both California’s and national – were headed toward an economic meltdown due, in part, to predatory lending practices. Southern California was ground zero for the subprime collapse for a couple of reasons. First, according to The Center for Public Integrity, the top three subprime lenders were headquartered in Southern California:

The combination of company closures, home foreclosures and excess supply due to a SoCal housing boom in the 2000s led to a collapse of the housing industry. Added to this, the Southern California economy underwent a cyclical recession, complete with job losses and growing unemployment.

What is happening today? For one thing, obtaining a mortgage has been tougher on home buyers, due to tighter lending restrictions. This could change, however, with Congress picking apart The Dodd-Frank Wall Street Reform and Consumer Protection Act of 2010.

But even with a mortgage in hand, affordability is an issue. The Housing Affordability chart below focuses on the percentage of the population that has the median income to afford a median-priced house.

Though an important metric, HAI is only one part of the affordability puzzle. Non-partisan research organization NEXT 10 noted that California’s housing supply, overall, remained stagnant since the Great Recession, “exacerbating affordability issues and driving increased out-migration and homelessness.”

Even as supply is dwindling, demand is increasing. The Bureau of Labor Statistics figures for June 2018 put unemployment in the Los Angeles-Long Beach-Anaheim MSA at 4.5%, while job growth is at 1.3%. The end result of increased demand and scarce supply can be found in an Economics 101 textbook – it means higher prices, and more income required to qualify for home ownership, as indicated by the CAR data below.

The problem, however, is that the median income is far below what is necessary to own and maintain a home in Southern California. In fact, according to data from the U.S. Census Bureau, median income actually decreased from a decade ago.

Homelessness isn’t limited to substance abusers or the mentally ill. Much of the Los Angeles-area population is “economically homeless,” defined as men, women and families who are without a place to live because of an economic setback or crisis. More than half of the homeless population surveyed by the Los Angeles Homeless Services Authority in 2017 indicated they had no home because of eviction, foreclosure, unemployment or financial reasons.

Furthermore, housing shortages are costing the state $140 billion a year, equal to 6% of the gross state product, according to research from McKinsey. Then there are the “hidden” costs: Relocations by corporations who can’t recruit or retain a workforce in a high-cost housing environment. And, another Next 10 report pointed out that one main driver for net out-migration was higher housing costs, with migration trends suggesting that the middle class is also being priced out of the state.

There are a variety of reasons for the current housing crisis, just as, a decade ago, many factors led to the subprime collapse and a Southern California economic dive. However, without something being done, the region could end up in a world of hurt economically; something just as bad – if not worse – than what it faced in 2008.