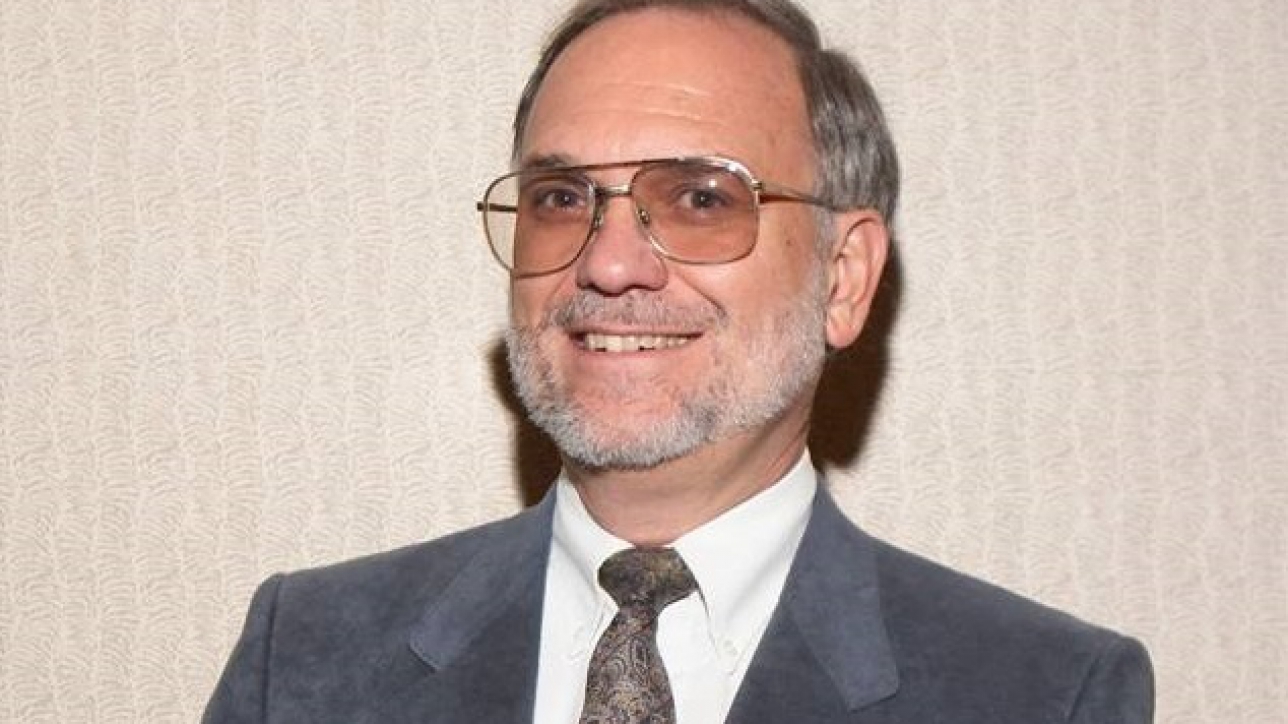 Richard L. Riemer believes in keeping a low profile. The retired attorney never had a flashy office or scads of advertisements in the Yellow Pages or on YELP. Rather, he started his law career by joining the family business, then grew his own practice through word of mouth.

“I came out of law school (University of California-Davis), and went into practice with my father,” Riemer explained. Part of his attorney father’s job had been handling condemnation cases for Los Angeles County. “I had that exposure,” Riemer said. “I also liked the idea of investing in real estate.”

When his father retired in 2000, Riemer shut down the office, set up a home office and “restricted my practice solely to real estate transactional work, reviewing or creating leases, title reports and other transactional issues,” he said. Clients came to him through referrals. Additionally, Riemer served as a court-appointed receiver, and testified in trials as an expert on the purchase, sale and leasing of real property.

The other hat he wore, and continues to wear, is that of a real estate investor. “I’ve never liked renting things,” said Riemer, a Southern California native. When he graduated from law school, he and his wife acquired a duplex and moved into one half, renting out the other. A few years later, the Riemers acquired a single-family house, moved there, and continued renting out the duplex. In time, Riemer acquired another residential rental property, eventually selling that, and the duplex. “I became involved with some industrial brokers, and we all decided to buy a building together,” he said. “We started buying buildings in 1996, and now we own quite a few of them.”

Even with his low profile, Riemer has been instrumental in shaping how commercial real estate is bought, sold and leased through his more than 20 years on AIR CRE’s Contracts Committee (formerly known as the “Forms” Committee). He was initially asked to join the committee to update and clean up the organization’s single-tenant net lease contracts. “My word processing program told me on the first go-round that I got rid of 85,000 characters,” Riemer recalled. “That was just the clean-up stuff, getting rid of the redundancies, legalese and repetition.”

Over the years, Riemer’s role on the Contracts Committee evolved from contract clean-up man to the go-to attorney for changing contracts when necessary, as well as authoring new ones. He also launched a telephone “answer line” to address questions involving the AIR CRE contracts, co-authored two user manuals for the AIR’s contracts and has served as an instructor at AIR seminars.

“For the first several years when I was on the committee, we’d pick one form that hadn’t been updated in a while and concentrate on that,” he said. “But in the past 15-to-20 years, we started making changes all the time. We’re trying to respond in real time to problems that might come up.”

When all was said and done, Riemer helped grow AIR CRE’s Contracts library from 35 contracts to 50, and above. Riemer was also the driving force behind the always well-received, and well-attended AIR CRE Contracts Review seminars.

Though Riemer retired as an attorney in January 2017, he still remains active on the Contracts Committee, as its chairman. And, when questioned about his retirement plans, his answer is typically low-key. “I’m involved in the management of the industrial buildings I own an interest in,” he said. “And we’re traveling some.”

“AIR CRE owes a debt of gratitude and thanks to Rick Riemer for his many years of service to, and huge impact on, the organization.

Without Rick’s help, AIR CRE would not be where it is today. He was, and continues to be, the driving force behind the organization’s contracts, which are used by AIR CRE members, as well as professionals nationwide. Without Rick’s insights and dedication, AIR CRE Contracts would not be considered the commercial real estate industry standard.

We wish Rick well in his retirement, look forward to seeing him at seminars and other events, and are grateful he has agreed to continue chairing the Contracts Committee.”