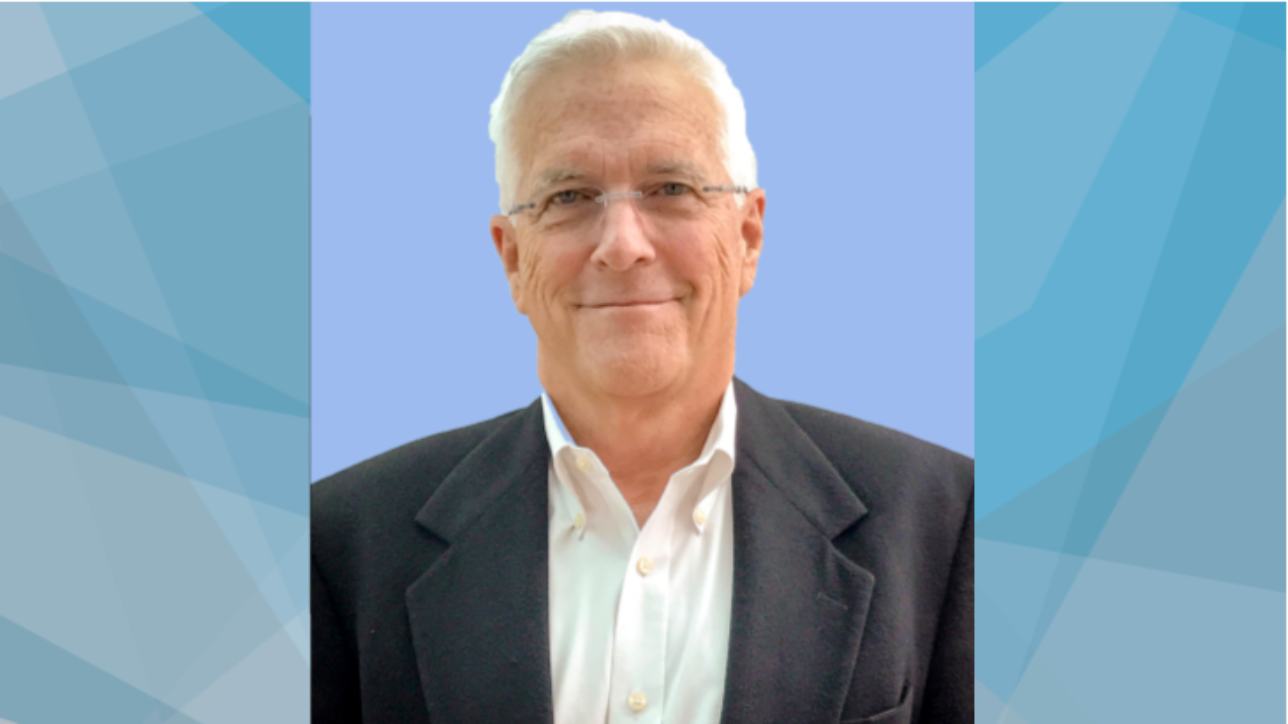 Commercial real estate is driven by relationships, contracts and money; not necessarily in that order. When any, or all, of these three aspects goes south, the first reaction might be to litigate. But taking grievances to court can take time. It can cost thousands of dollars. And, it can sever long-term relationships and partnerships.

A viable alternative can be mediation and arbitration, a service AIR CRE offers to dues-paying members. Hashing out issues, with help from a third-party, can lead to a quick, relatively inexpensive resolution.

To DAUM Vice President and long-time AIR CRE member Jim Sullivan, the AIR CRE Arbitration Committee makes sense. Given that the organization has in place a set of Rules of Professional Conduct, “the arbitration procedure was put into place to settle disputes without having to step into the court system, which can be a nightmare,” Sullivan noted.

Digging into the Legal Dictionary

While mediation and arbitration keep aggrieved parties out of the courtroom, the processes are quite different.

Mediation is a voluntary, non-binding process overseen by a mediator, a third-party individual who isn’t involved with the dispute. The mediation goal is to talk through the issue and come to a compromise. “Non-binding” means either party can break off negotiations, with the resulting agreement not legally enforceable.

Arbitration is a formal, binding resolution process, overseen by a trained, trained arbitrator. The arbitrator follows guidelines from organizations such as the American Arbitration Association (AAA) or the International Institute for Conflict Prevention and Resolution (CPR). Arbitration is binding; neither party can just simply walk away. Furthermore, any judgment issued by the arbitrator is permanent, and legally enforceable.

Working through AIR CRE’s Arbitration Committee is a two-step process, with the first step focused on communication with Sullivan or committee co-chair Joe Vargas.  “My job is to quickly assess if that person has any kind of a case,” Sullivan said. His first question is whether the complainant has reached out to the other party. “In a surprising number of cases, they haven’t,” Sullivan said.

If the complainant has tried to work with the other party, Sullivan and Vargas will mediate the situation, encourage ongoing communication between both parties, and sometimes bring brokers’ managers into the scenario. The goal, Sullivan noted, is to keep the dispute as close as possible to the original source.

If mediation doesn’t work, arbitration is the next step, which involves:

Though arbitration is preferable to litigation, Sullivan said he wants to ensure the dispute doesn’t get that far. “Arbitration is time consuming,” he acknowledged. “Once you put that decision into the hands of arbitrators, you don’t have a say in how it all turns out.”

Thanks to 35 years in the industry, Sullivan has a lot of Southern California CRE street cred. And, after close to a decade of working with AIR CRE’s Arbitration Committee, he decided to boost his legal cred by obtaining a Master’s Degree in Dispute Resolution (MDR) from the University of Southern California’s Gould School of Law. Sullivan was a member of the program’s first graduate class, which is offered as part of USC’s Judge Judith O. Hollinger Alternative Dispute Resolution Program.

To earn the degree, Sullivan spent a year and a half immersing himself in coursework ranging from negotiation theory and practice, to arbitration clause drafting. With his MDR, Sullivan has a better handle on the dispute resolution process, as well as access to a vast network of legal knowledge, from his classmates – many of whom are lawyers – and USC law professors. Sullivan also practices what he’s learned as a volunteer mediator at small-claims court.

Furthermore, he is working with AIR CRE to potentially broaden the organization’s arbitration service, an idea still in the planning stages. Sullivan believes AIR CRE’s dedication to, and knowledge of, the Southern California CRE community, combined with his own legal education, network and growing experience, represent a powerful combination. That combination can help brokers avoid the time-consuming, costly courtroom path when it comes to resolving grievances. Said Sullivan: “When you come to AIR CRE for help with dispute resolution, the people you are talking to know as much about the subject as the parties involved.”