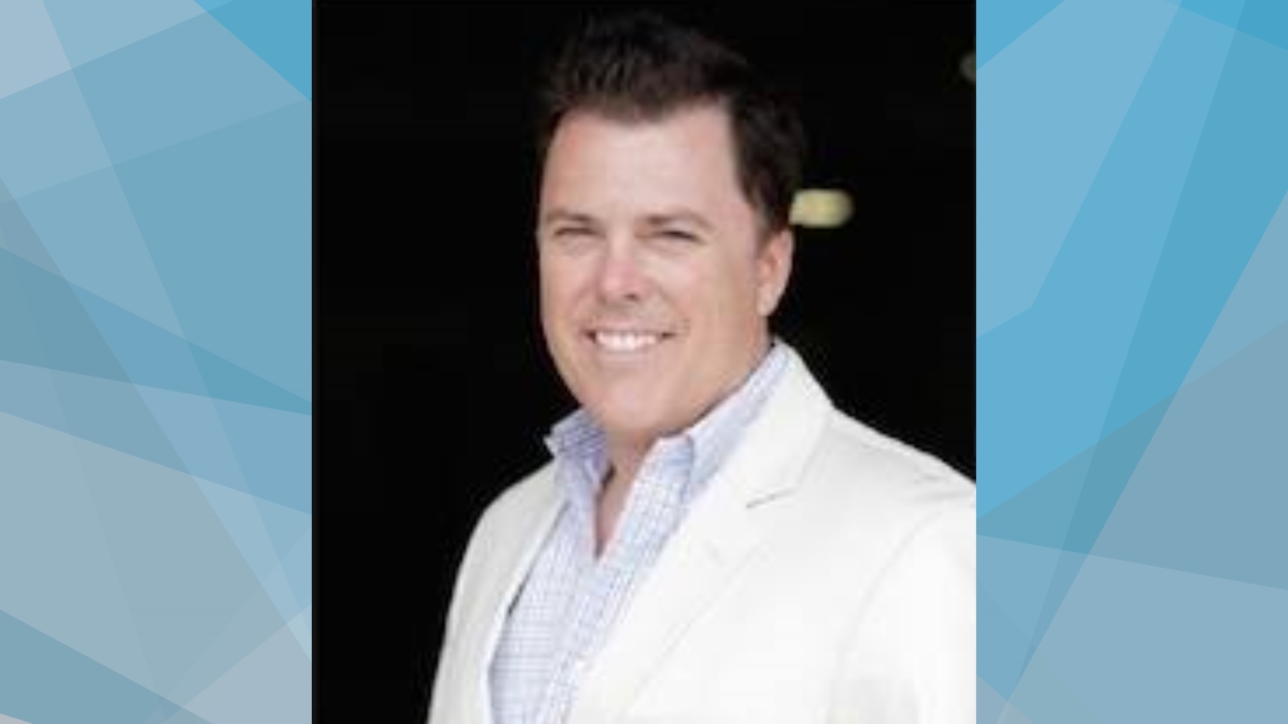 Lee Johnson, co-founder of Loan Fund LA has real estate is in his genetic makeup. Born in Flushing, Queens, New York, Johnson got his career start with his father’s New York City construction company, which focused on rehabs. Additionally, his grandfather’s firm developed tract homes and custom housing in the Hamptons. Given the background, it made sense that Johnson, himself, would grow up having experience in, and working with, the real estate and development business.

That knowledge led Johnson to a bachelor’s degree in business from Hofstra University on Long Island, followed by frequent trips to Southern California as a visitor. He took the plunge and relocated to the Los Angeles area permanently in 1998, gathered a plethora of CRE experience, then launched a private lending company (Loan Fund LA) and commercial real estate development firm (West Realty Group LLC). “I love it out here,” he said. “I’d never move back.”

Johnson acknowledged that a major part of his relocation from East to West Coast was because of the weather. “It reminded me of ‘Ground Hog Day’ out here,” said Johnson, referring to the movie during which the main character awakens repeatedly on Ground Hog Day. “Every day was the same, and I liked that.”

Once in Southern California, Johnson became a broker to get to know the areas. His path from broker, to developer, to private lender began at Marcus & Millichap, moved through Sotheby’s, Keller Williams and Palisades Development and ended with entrepreneurial aspirations. He started out as an independent developer, then fell into finance pretty much by chance.

“I got into lending when I was developing,” Johnson explained. “I’d get calls from friends who were developers, and they’d ask me how I sourced the money.” Johnson realized that over the years, he’d developed a solid network of capital providers. “I told myself I might as well start lending,” he said.

Helping in the decision was a meeting with Marc Sidoti who, as it turned out, was another Flushing, Queens baby and who also relocated to Los Angeles. “We were born in the same hospital, but we didn’t even know that until we met out here,” Johnson said, with a laugh. “Our kids go to school together.”

Additionally, Sidoti had a solid lending background, which allowed Johnson to focus more on the brokerage, development and analysis side. “We’re a great combination,” Johnson said.

Loan Fund LA set out its shingle in 2016, while West Realty Group has been around a little longer. West Realty is developing a couple of ground-up mixed-use residential and retail projects, as well as condominium conversions throughout the area. Meanwhile, Loan Fund LA is providing short-term financing for non-owner-occupied commercial real estate.

“Maybe someone wants to buy an apartment building, and the seller wants all cash,” Johnson said. “He might need money for 90 days, then he’ll get a permanent loan. Or, there could be a partially vacant office building that can’t get permanent financing until it’s leased up.” The loans, he went on to say, are typically a year to a year and a half, on average.

Another area in which Loan Fund LA is involved is the city of Los Angeles’ Ordinance 183893, which requires seismic retrofitting of certain types of buildings. “That’s definitely a niche area,” Johnson said.

As of now, Loan Fund LA finances properties in cities and towns throughout Los Angeles County. “Marc and I want to be able to control what loans we’re doing more effectively,” Johnson said. “Investors feel more secure if we’re able to drive to the properties.”

The Importance of Relationships

Sidoti and Johnson got along, thanks to the previous relationships they had; their East Coast roots, and the fact that their kids go to the same schools. Relationships are also why Johnson joined up with AIR CRE in the early 2000s, along with the availability of forms and market information.

“The people who are part of AIR are the people we know from the brokerage community,” said Johnson, who is an AIR CRE affiliate member. He went on to point out that in the area of lending, trust is important. “That’s why we want to get to know everyone better in that community,” he said.

For inquiries on loans, or other questions, please reach out to Lee Johnson: