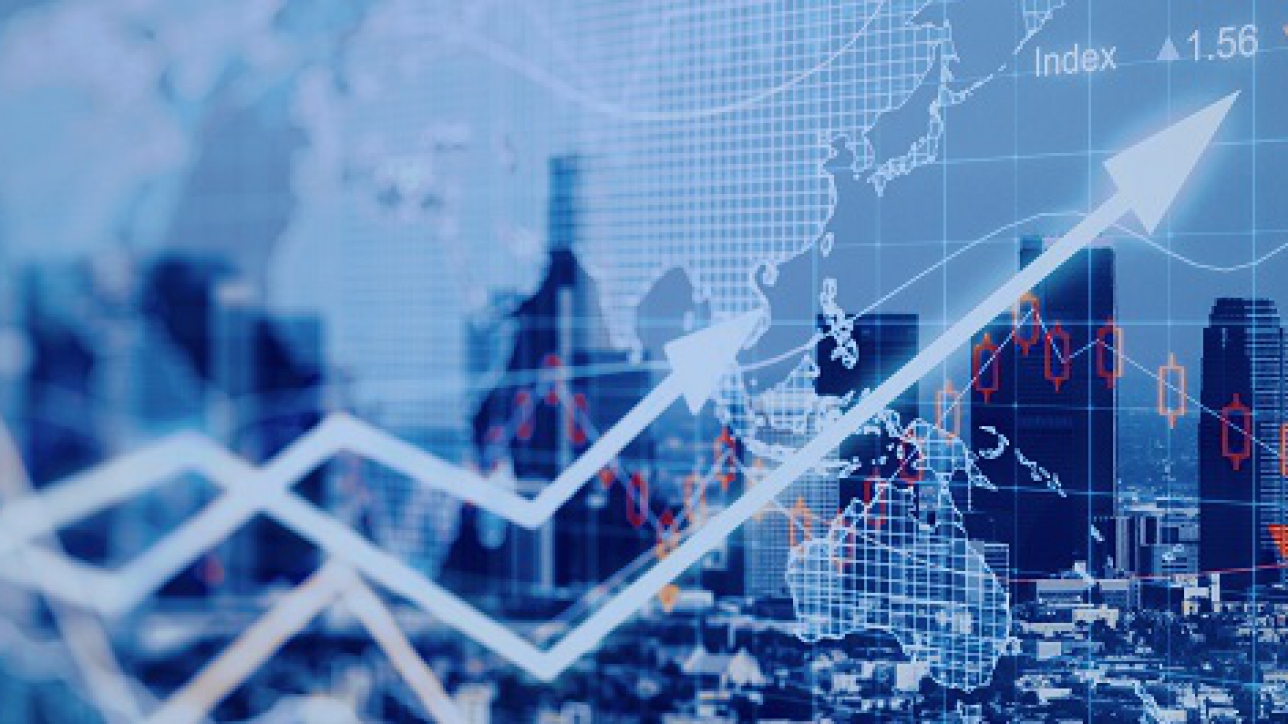 The result of California’s overall economic prosperity has been increased demand for industrial space. Yet despite record levels of development, some of the nation’s tightest industrial markets are located in Southern California.

The Los Angeles-Long Beach-Glendale metropolitan statistical area recorded the creation of nearly 50,000 new industrial jobs over the past year. The five submarkets have a total inventory of 764 million square feet, which saw positive net absorption of 1.1 million square feet during Q3 2017. The total vacancy rate increased to 1.4% in Q3 2017 from 1.2% in 2Q 2017. Total availabilities increased 0.3% to 3.6% in the quarter, up from 3.3% during the same time period. Weighted average asking rents increased to $0.81 NNN per-square-foot, a change from $0.79, though the majority of larger availabilities are being advertised without an asking rate. Development continues to thrive with 6.7 million square feet currently under construction.

Despite the vacancy rate experiencing a slight uptick, Los Angeles county’s industrial market remains the tightest in the country, with historically low vacancy rates across all five submarkets. Leasing activity declined from the previous quarter, even with an availability rate bump of 3 percentage points. Of note, the Central submarket recorded 487,277 square feet of positive net absorption, which lowered its vacancy rate to 1.5%, a drop from 1.7% at the end of 2Q 2017.

Landlords continue to benefit from tight market conditions, as tenants are increasingly challenged to secure expansion options in their current markets. The largest move-in during the quarter was FedEx taking occupancy of a brand new 450,000-square-foot build-to-suit facility in Arcadia.

Leasing activity was dominated by 340 deals in the under 25,000-square-foot category, including such notable transactions as simplehuman’s 219,280-square-foot deal at Pacific Pointe East at Douglass Park, and Home Furniture International’s 200,000-square-foot lease at 3030 S. Atlantic Blvd.

The Riverside-San Bernardino-Ontario metropolitan statistical area experienced a 3% increase in jobs from the previous year, with creation of 22,400 jobs from July 2016 to July 2017.

The Inland Empire continues to be the hottest industrial market in the country, with 17.6 million square feet of net absorption recorded over the last four quarters. Roughly 4.3 million square feet of 3Q deliveries were claimed (leased or sold) before the close of the quarter. The historically low vacancy rate of 3.3% is driving a speculative construction boom. E-commerce, third party logistics and big box warehouse tenants continue to expand across the region. There were seven buildings above the 500,000-square-foot size that were occupied in the quarter, totaling more than five million square feet. Amazon continued its footprint expansion, adding another one-million-square-foot distribution facility to its portfolio, which brings its total occupancy to more than nine million square feet, and it has several other facilities in the works. Given the coastal markets struggles to deliver modern, Class A warehouse and distribution space, tenants will continue to be attracted to the Inland Empire’s facilities.

Orange County has four submarkets with a total inventory of 250 million square feet of industrial space, which recorded 38,361 square feet of negative absorption during Q3 2017, the third straight quarter of negative absorption. Total vacancy increased to 1.9% in Q3 207 from 1.7% in Q2 2017, while total availability rate increased 0.5 percentage points to 4.4% over the same period. While the weighted average asking rates remained flat ($0.95 NNN), construction activity picked up in Q3 pushing past the one million square foot mark across the county.

Orange County continues to experience strong industrial demand that’s being met with very few expansion options. One notable space giveback was Royalty Carpet Mill’s closure, which put 752,000 square feet of vacant space back on the market. But with limited new construction and most redevelopment activity involving conversions to residential or creative office conversions, it is expected limited supply of available space will continue to favor landlords.

With a vacancy rate of 1.9% and average asking rents at $0.95 NNN, Orange County remains one of the tightest markets in the country.

Lease transaction volume was most active in the under 25,000-square-foot category with 363 deals.

The Moorpark/Simi Valley submarket recorded the largest net change in occupancy with nearly 117,000 square feet, which has dropped the vacancy rate to 1.9%. A shortage of modern industrial buildings, will push some overflow tenants from the San Fernando Valley into Ventura County when they are unable to secure expansion options in Greater Los Angeles.

Job creation in the Oxnard-Thousand Oaks-Ventura metropolitan statistical area totaled 8,700 over the past year. Industrial using jobs increased by 500 from July 2016 to July 2017.

Leasing activity was divided into two size categories, with deals in the under 25,000 square foot category dominating the market with 75 transactions, compared to just six deals falling into the 25,000- to 100,000 square-foot range.