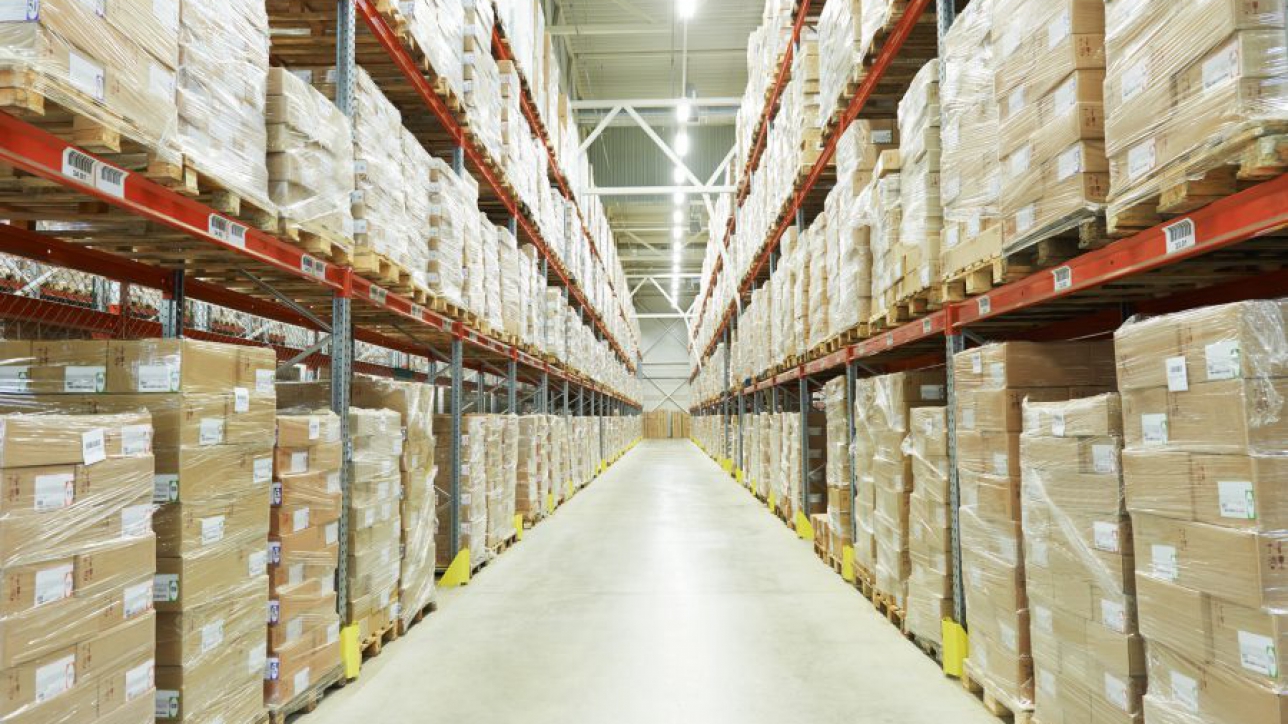 Shoppers’ growing preference for variety and value were at the forefront of 2017’s holiday retail trends. Those included an even greater proliferation of pop-up stores, the emergence of “pop-up warehouses,” an expansion of mobile commerce and strength in discount retailing, according to a new report from CBRE.

“As e-commerce reshapes modern retailing, blurring the lines between online and in-store activity, retailers and shopping center owners must continue to adapt with fresh approaches,” said Melina Cordero, CBRE Head of Retail Research, the Americas. “We anticipate that this season will showcase strategies of reaching customers through multiple selling channels as well as catering to their demand for new concepts and value pricing.”

Pop-Up Mania: Short-term retail leases – often called pop-up shops – have evolved from a trend last season to a full-blown phenomenon this season. Retailers, and now retail-center owners, favor the flexibility and experimentation allowed by short-term leases, and shoppers appreciate the variety of a shifting roster of stores. Several of the largest U.S. mall owners have designated space in their strongest properties for pop ups.

More M-Commerce: It’s no secret that e-commerce is claiming a growing portion of retail sales. What’s less often highlighted is the growth of mobile commerce; eMarketer forecasts that more than a third of online sales this year will occur on phones and tablets. CBRE expects more widespread use by retailers this year of m-commerce tools for handling customer-service, mobile marketing and facilitating sales.

Dawn of the Discounters: Discount and off-price retailers gained momentum during the Great Recession and have sustained it in the years since with a mix of value pricing and treasure-hunt merchandising. CBRE predicts that the category will take additional market-share this season, spurring mid-market retailers to discount their prices to compete.

Warehouse Space, On Demand: The surge of online sales during the holiday season can create instant, short-term demand for warehouse and distribution-center space – a potential headache for retailers trying to ensure prompt delivery to customers. New services have emerged to provide a “pop-up warehouse” model in which demand for short-term industrial space in a given market is matched with suppliers. Early results show higher efficiency and lower costs.

How Pop-ups Affect Industrial
The business of industrial real estate is, at its core, very simple. It’s about creating an orderly and efficient supply chain aimed at moving goods from the point of production to the point of consumption. Demand for products corresponds directly to the amount of warehouse space needed today. This makes projecting warehouse demand on a broad scale somewhat simple if reliable macroeconomic projections are available.

Yet, at the user level within a year or sales season, however, the ability to accurately forecast warehouse demand becomes more complex and difficult. Users lease space that is sufficient for an average inventory count. But over the course of a year or sales season, the amount of inventory held in that space can fluctuate significantly. This problem becomes most acute during the run-up to the holiday season when inventory levels are at their highest and put massive strain on warehouse capacity.

Traditionally, CBRE notes, this capacity crunch has imposed quite a cost for warehouse users in one of three ways:
1. Occupancy costs increase because users are forced to sign long-term leases for excess space to handle the seasonal inventory crunch, but that may go unused for the rest of the year.
2. Users incur additional internal shipping costs by moving extra inventory between warehouses, and incur additional outbound shipping costs for inventory that is not held in single, centrally located facilities.
3. Users enter into very costly and rarely available short-term sublease agreements to handle the excess inventory during seasonal peaks.

The rise of e-commerce and the general trend toward more inventory aimed at faster and better service has only exacerbated this problem, reports CBRE. But a new “pop-up warehouse” model has entered the market and may provide the solution by matching owners of excess warehouse space with users that need that space on a temporary basis. Granted, the idea of subleasing extra space is not new, but services that can more easily match both sides of the transaction have emerged and offer greater transparency and fewer transaction costs to the process.

This product is in its infancy and only available in about 50 U.S. and U.K. markets, but the early returns are promising. Thus far, the net result of leveraging an on-demand model is that a warehouse user with large seasonal inventory peaks can quickly find excess space and commit to only the time needed. A study by Flexe, one of the early on-demand warehouse providers, found that users who utilize on-demand flexible warehouse space to augment a single-peak seasonal inventory surge can improve warehouse utilization by almost 100% and cut overall seasonal warehouse and inventory costs in half. In a multi-peak scenario, where inventory surges more than once per year, warehouse utilization improves by 40% and costs are cut by 20% to 30%.

Flexe quickly emerged as the Airbnb of warehouses. Not only has the Seattle-based sharing economy startup created an on-demand marketplace for spare warehouse and fulfillment space, the company offers something Amazon doesn’t, overnight ground delivery to nearly anyone in the country.

In a short span, Flexe built a geographic footprint encompassing 750 warehouses in 45 markets in North America so far.

The way it works is merchants book storage space online, and inventory is spread across the country. That means overnight deliveries can be made by truck rather than plane, which costs less. And a bonus is shipments are delivered in a company’s own branded box.

In an already low-margin business that is finding its profits squeezed further by consumer demands for speed and service, these cost savings afforded by better inventory and real estate management may well prove to be the difference between a profitable and unprofitable retail season.