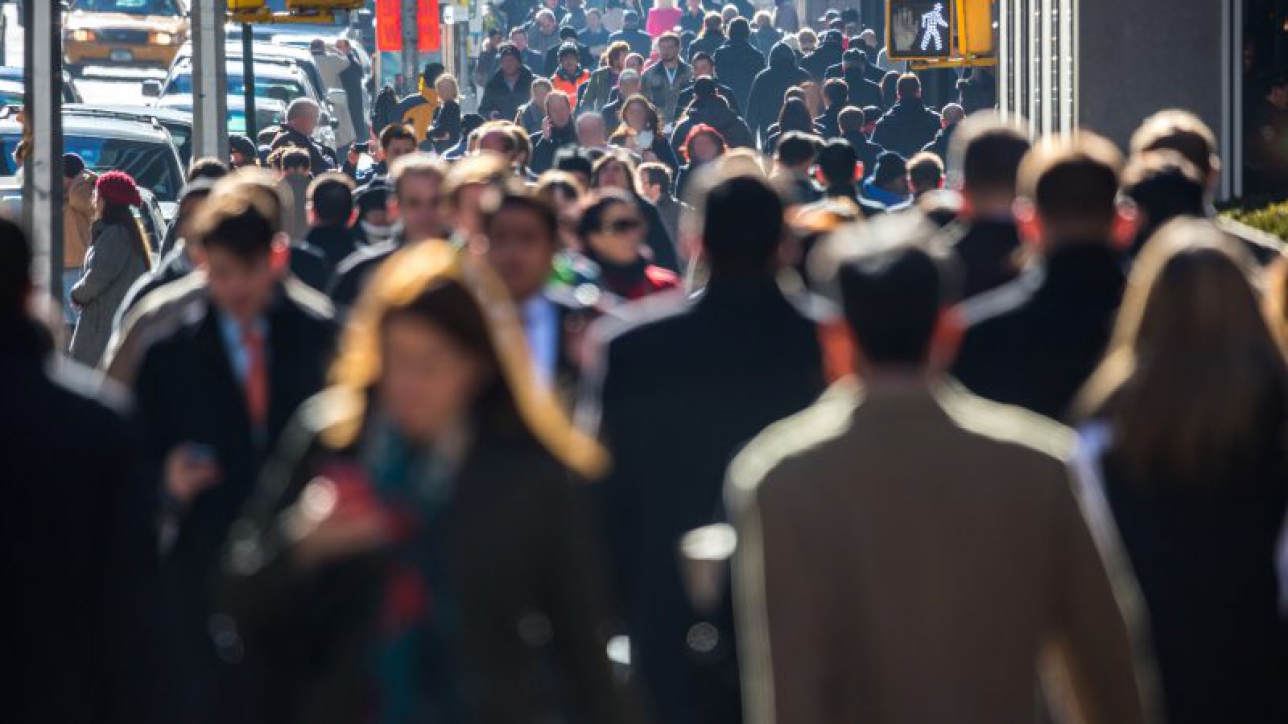 This year marks the 10th anniversary of the start of the last recession. According to the National Bureau of Economic Research (NBER), the recession officially began in June 2007.

Let that sink in for a moment. A decade ago, our economy was headed full-bore toward an economic meltdown that would eventually be called the “Great Recession” because of its severity; the economy lost approximately 8.7 million jobs, while the gross domestic product (GDP) contracted by a whopping 5.1%. Southern California was especially hard-hit by the sub-prime crisis and following recession.

The good news is that the region has recovered from the downturn, and then some. Yet, in looking back on some of the job figures from January 2007, and comparing them to the most recent statistics released by the Bureau of Labor Statistics (BLS), little seemed wrong with the SoCal job market. Companies were still adding jobs to the economy.

SoCal, By the Numbers

Just for fun, let’s take a look at the unemployment numbers from a decade ago, and compare then to the BLS’ most recent numbers:

For comparison, we added January 2012 numbers – this was near the end of the so-called “jobless recovery.” And while it’s good news that the double-digit unemployment rate isn’t around anymore, it is interesting to note that, the unemployment rate in January 2017 was slightly higher than the decade before.

But, the unemployment rate tells only part of the story. The number of jobs added to the economy (job gains), along with the job growth percentage, provide a good snapshot into what is happening in a particular economy.

The job growth rate in the Los Angeles MSA (which includes Orange and Los Angeles Counties), increased slightly on an annualized basis, compared to January 2007. But the actual number of jobs added in January 2017 was much higher than what came online in January 2017.

So, here are additional data for Southern California metros:

The above tells us the following:

These metrics don’t take us through the explosive growth of the Southern California economy between 2013-2014. That will be saved for another article. But they do provide an interesting snapshot as to where the region was, on the doorstep of the economic meltdown.