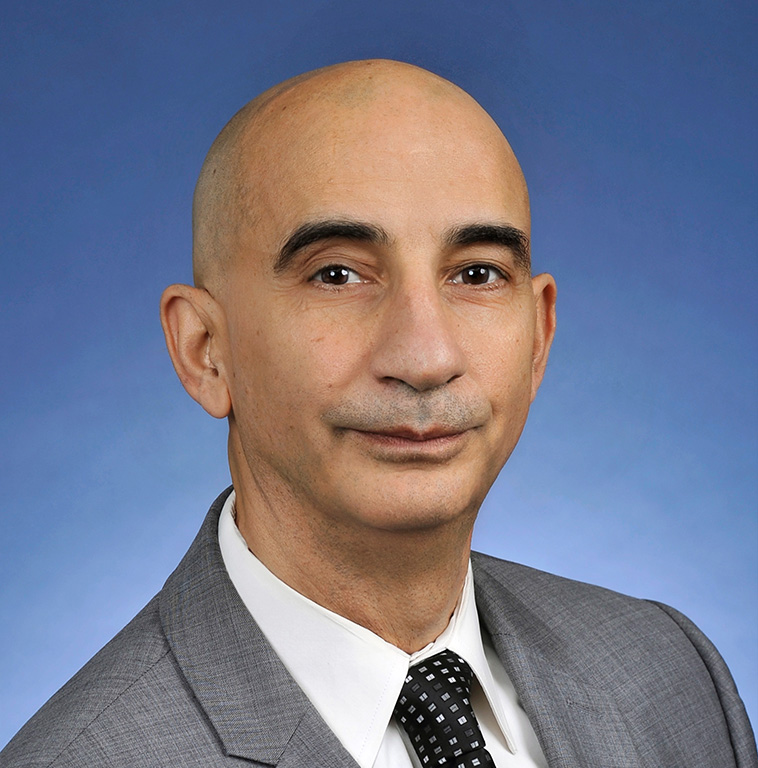 Martin has been in the computer industry since 1980 and with AIR CRE since 1994. Among Martin’s various roles at AIR CRE throughout the years, he has previously served as IT Director for 12 years. Currently, he is the Training Director for AIR CRE, his responsibilities include member training on Catylist, AIR CRE Contracts and all of AIR CRE’s products and services. Martin has also been instrumental in the development of e-MULTIPLE and the ongoing development of the AIR CRE Contracts software.

Martin enjoys spending time with his wife, Monica and their two boys, Anthony and Alexander. In his spare time, Martin enjoys working out, taking martial arts classes, playing soccer, squash and tennis. Since 2015 he has been training to compete in the American Ninja Warrior show, recently competing for Season 9 in March 2017.